Your presence is requested at one of six “castles” across Maryland for Chase Brexton Health Care’s 2022 gala: “Six: From Monarchy to Musical to Maryland.” This royally unique gala is inspired by the Broadway musical “Six,” a modern re-imagining of the lives of Henry the VIII’s six wives, and will take place at six house parties across central Maryland.

Proceeds from the event support two Chase Brexton programs: the new Center for Equity, Diversity, and Inclusion; and Every Meal Matters, established to provide healthy, nonperishable boxed food to our patients. Tickets are available now at www.chasebrextonevents.org; virtual registrations to view the gala program online are free!

We asked Anthony Evans, co-chair of Chase Brexton’s 2022 Gala Committee, to pull back the curtain on how he got involved with this year’s event, and what attendees to the six castles can anticipate.

Why did you choose to get involved with the Chase Brexton Gala as a co-chair?

We arrived here four and a half years ago from North Carolina for my fiancé’s new role as President of Johns Hopkins Health Systems. I always made a habit of looking for an organization that spoke to my core values of giving back to the community. For me it’s more than just giving monetarily, but most importantly of my time and talents. Frank N. McNeil, Jr. nominated me and at first I was surprised, but then became sincerely honored at the opportunity to assist in being a part of Chase Brexton’s amazing history of community involvement. The two programs which the gala supports made it extremely comfortable to say yes.

What has the experience of working with the gala committee been like?

I would compare it to a first date that went extremely well. The level of enthusiasm for the mission radiated from every interaction. For most of us, meeting via Zoom with mostly strangers can be challenging. They were willing to accept my point of view willingly, as well as keeping an open environment to brainstorm safely. We all agreed at the very beginning to maintain the true focus of the group, leaving ego and hidden agendas aside, and embrace a love of interacting within the group to feed each other’s spirit for the people who will benefit from our good works.

What was it about the Broadway production "Six" that spoke to the gala committee to make it the theme of this year's festivities?

I am known for my kind yet direct nature, and was trying to wrap my brain around how do you make beheading uplifting? We had an opportunity to see the show on Broadway and I came away feeling that telling the story from the points of view of Henry’s wives made them more powerful and united them. It was like the Spice Girls became Power Rangers. Chase Brexton has faced many health issues, challenges that are unique to each location. They meet these challenges in a way where they too are not the narrative of someone else's story, but they can and have created their own. 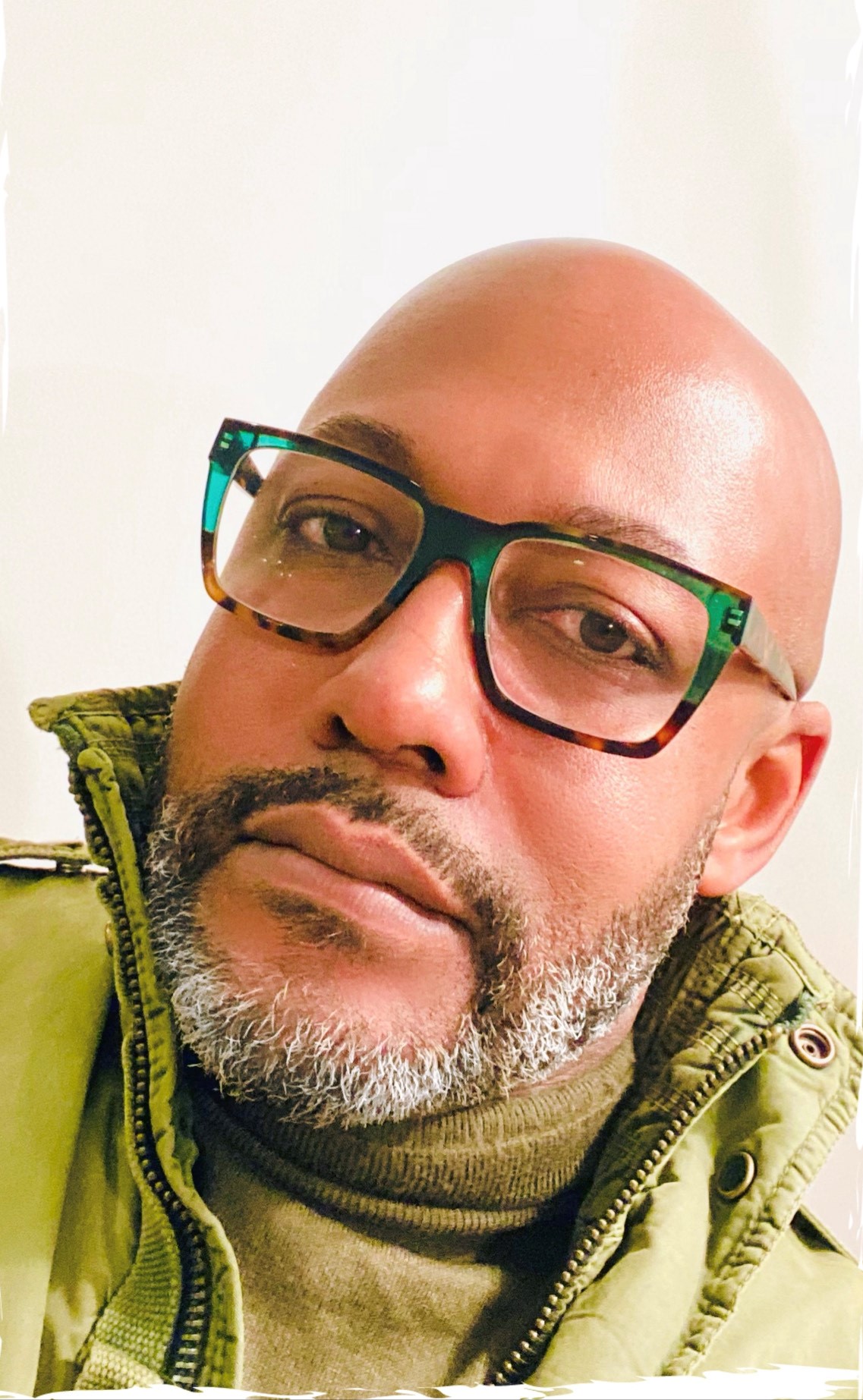 What speaks to you about the two causes of the Gala, Chase Brexton's programs Every Meal Matters and new Center for Equity, Diversity and Inclusion?

Being a Multiracial Bisexual male growing up in large part in the South, the mission of The Center of Equity, Diversity and Inclusion was my fight from an early age. I asked those questions of why, I challenged comments of “we always did it that way.” I had amazing women gladiators growing up who would share their struggles. I was enlisted in the Marine Corps from 1986 to 1992 at the time when “Don’t Ask, Don’t Tell” was the policy, and more women were enlisting into the military only to be treated like second-hand citizens.  I took on the task during the HIV/AIDS epidemic to organize my Battalion to deliver meals to the elderly and the sick in Oceanside, CA.

What can attendees to your home, the Catherine Parr Castle of Baltimore City, expect on Saturday, May 14?

We will host a formal event with sapphire blue being the signature color. Queen Parr was Henry’s last wife, that survived. In the show she was the one that brought all the other wives together in unity. There will be a signature cocktail called Tudor Rose, and the food will be a modern re-imagining of that period.  A silent auction will be held throughout the night—however, it goes live on April 14 and you can check it out at https://tinyurl.com/SixAuction. The list of items varies from an NFL football helmet to specialty dinners. Music by the incredible Mariah Bonner with a few surprise vocalists. The atmosphere will be one of unity, joy, fun and laugher.

To learn more about Chase Brexton’s 2022 Gala, “Six: From Monarchy to Musical to Maryland,” and to purchase tickets or sign up for a free virtual registration, visit www.chasebrextonevents.org.