Back in the day, not so long ago, there was this place: it was called the closet.

Their true selves were alive in that closet.

No, I can see why you thought that, but the closet wasn’t a magical place.

It was a closet; how magical can that be? Yes, I read The Lion, the Witch, and the Wardrobe — point taken. This closet wasn’t like that — it wasn’t magical.

But that’s where they stayed. Some died in that closet. Not because they weren’t brave enough to leave it, but because the closet was very safe. And the world outside that closet door was very dangerous for their true selves.

If they opened that closet door, so much could happen to them! Do you want to know what could happen? I don’t know if you’re old enough to read about this, but I’ll go ahead and tell you.

So, yes, some of them stayed safely behind that closet door, only to know their true selves would one day be free, just not in this place.

But some left that closet, and you know what? Some of them made it out. Some of them were able to live their true lives!

Though, many of them were shunned, beaten, terrorized, emotionally and physically tormented, abused, and, yes, murdered.

Just for being their true selves, can you imagine that??

I hate to tell you, I’d hoped I wouldn’t have to, but the closet still exists — and many people are still stuck behind its door. And the dangers, they’re still around, did you know that?

You know, though, there’s a little magic in this story of the closet. No, the world is not perfect and the closet is still a safe place for many. But, all the people who came before us, who felt the fear and came out of the closet anyway; who lived their truth; who made their sacrifices and found their peace; who waited for decades to live the life they always knew was in their heart; and whose battle to live freely opened people's eyes to the truth: they changed the story and created a path for us.

National Honor Our LGBT Elders Day — May 16. Thank you to all those who came before me and made my journey out a little easier. It was terrifying for me, but without you, I may still be stuck inside the miserable closet, my true self dying in the process. 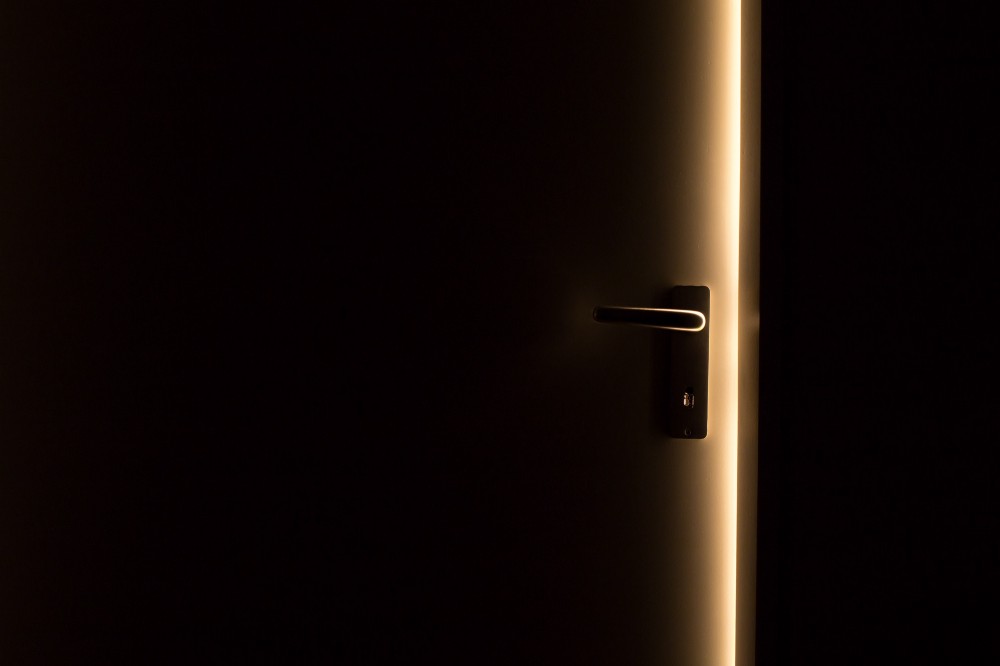